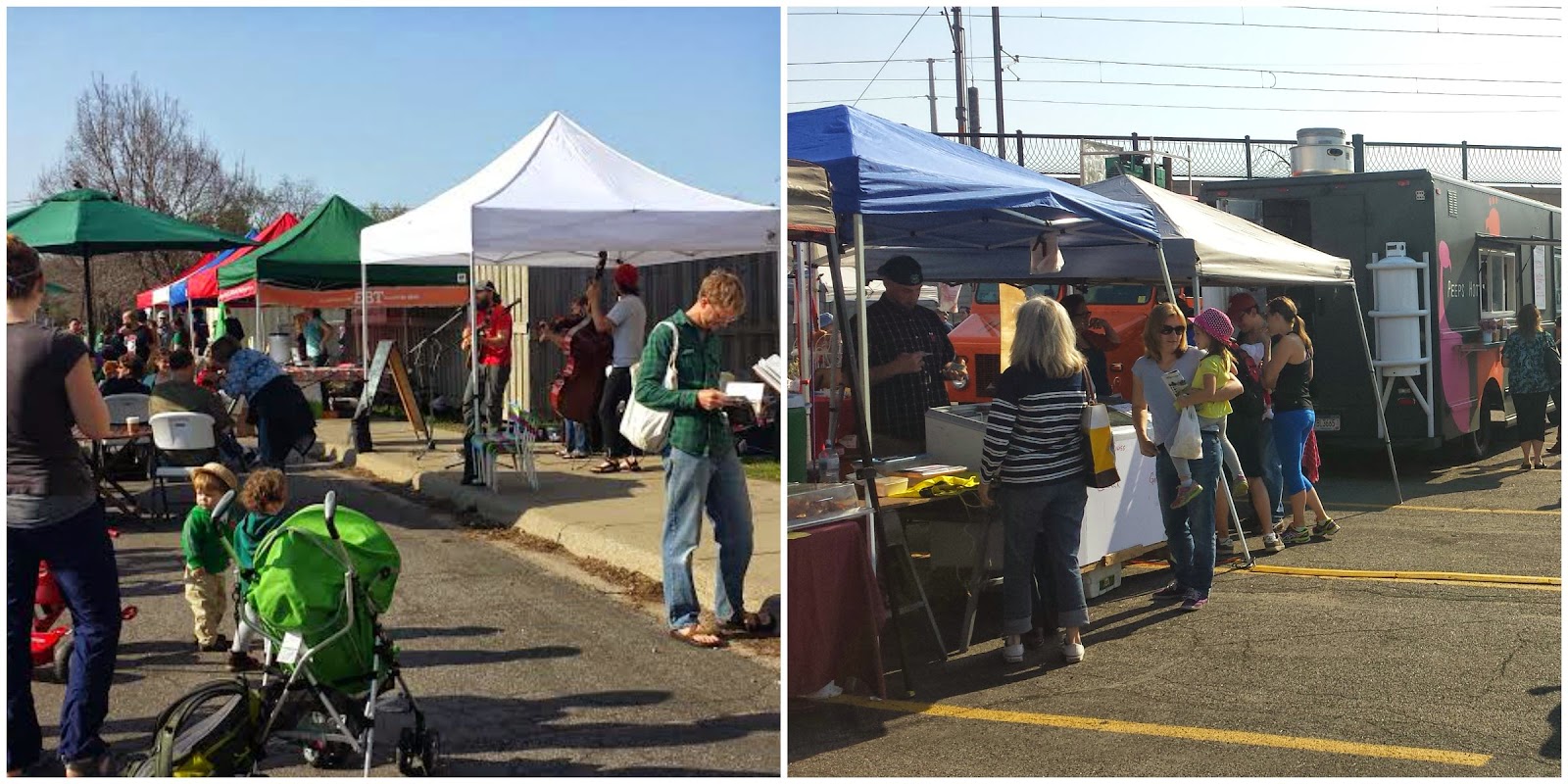 What an awesome way to kick off the weekend!
It was a perfect Saturday morning, sun was shining birds were chirping, family was hungry.
We headed out to the Midtown Farmers Market bright and early this past Saturday morning. They were also having a food truck fair that day.
I have never been to the Midtown Farmers Market.  I usually go to the Bloomington or Richfield one.  Occasionally the downtown Minneapolis or St. Paul one.
It has a good location on Hiawatha and Lake street right below the light rail.
When we got there a band was playing and also on the far side of the market a workout session was going on with music at the YMCA.
Pretty happening place that early in the morning.
I didn't even count the number of food trucks there my guess would be 10 maybe more.
We tried a little wood smoked pizza the kiddo was not feeling adventurous and only wanted to get pepperoni, his go to pizza.  But they had several other fun combo flavors. 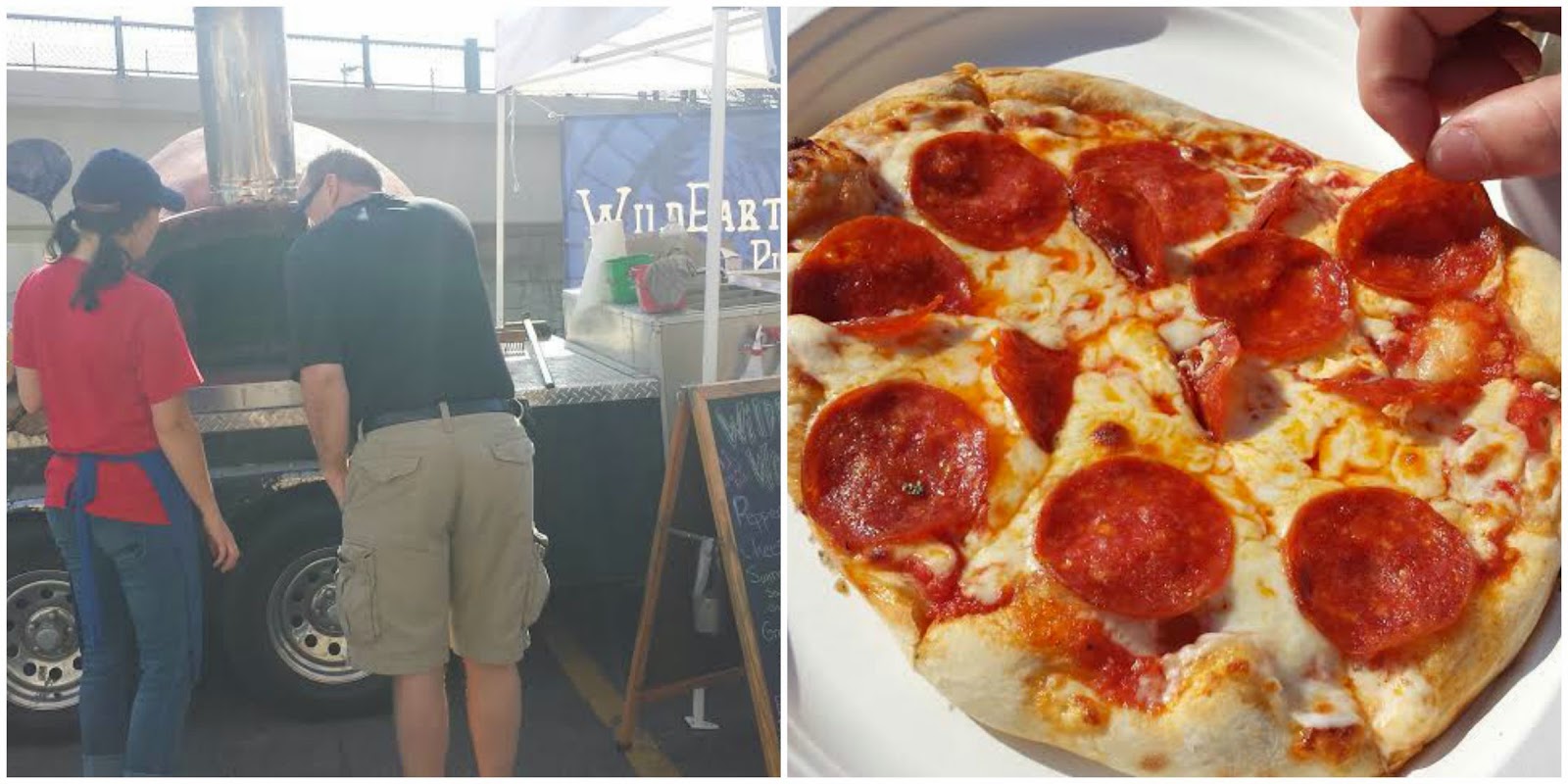 We also tried wild rice bites that came with a berry dipping sauce.  I am pretty sure I have tried these before at a winters farmers market held at Bachman's Floral a year ago, really good. 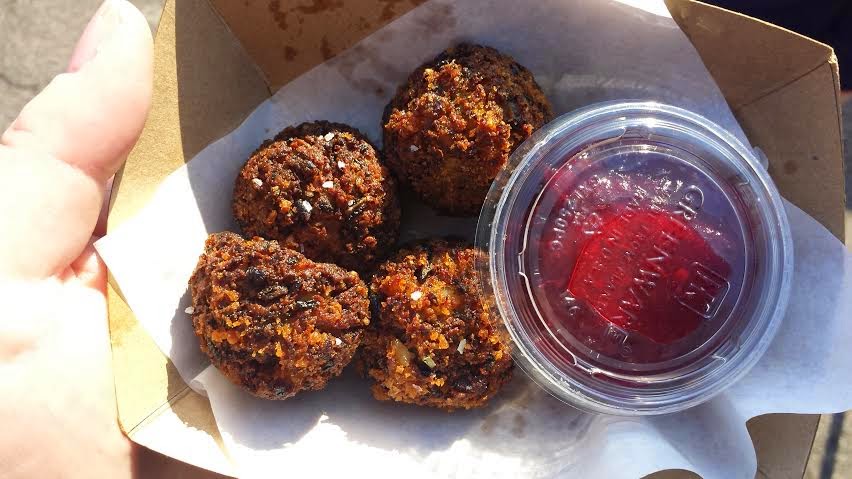 We shared a freshly squeezed lemonade, a "have to" in my book, when going to the farmers market! 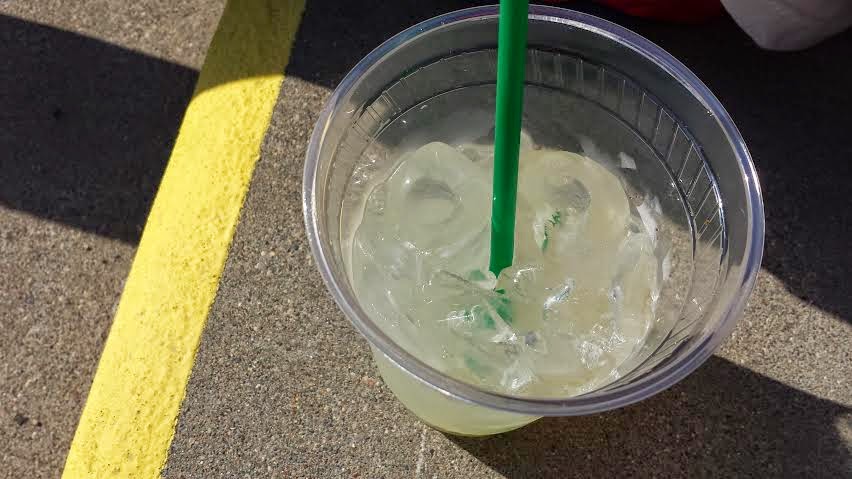 My son got a bag of caramel corn, he said was ok.  Not sure why just ok but whatever the little man says goes. 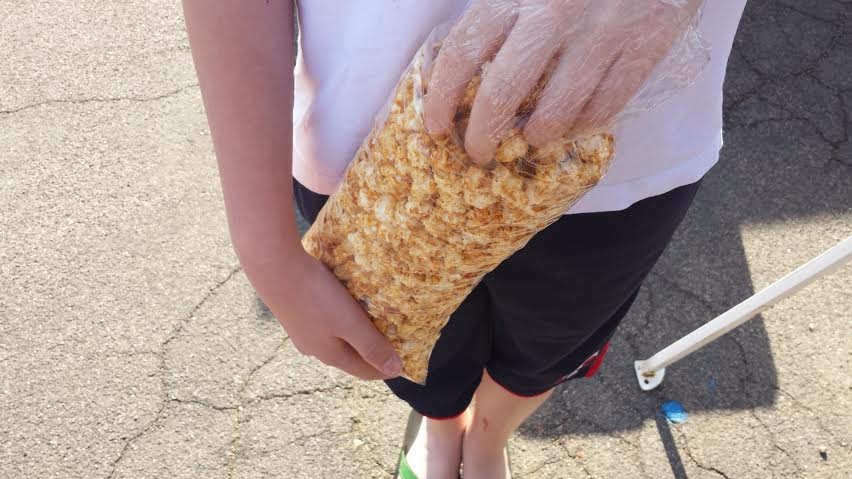 I saw lots of other tasty treats there.  I wish I could have tried a mini pork taco and the deep fat fried asparagus.
Now on to the farmers booths! It is early yet in the season so not to much produce yet.
There were lots of plants and flowers, I picked up some strawberry plants, I did not have luck with them last year the animals ate them all, I even had them covered by some tulle. So wish me luck!
I got so many things, it was fun!
I got a loaf of wild rice bread, don't ya know I'm from Minnesota we have wild rice everything here! 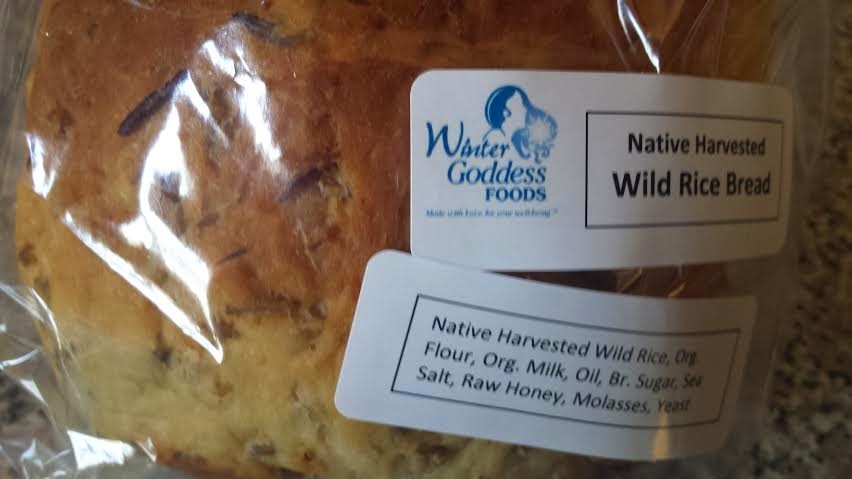 It was real good, we buttered and grilled some that evening to go along with our beer can chickens, NUM! 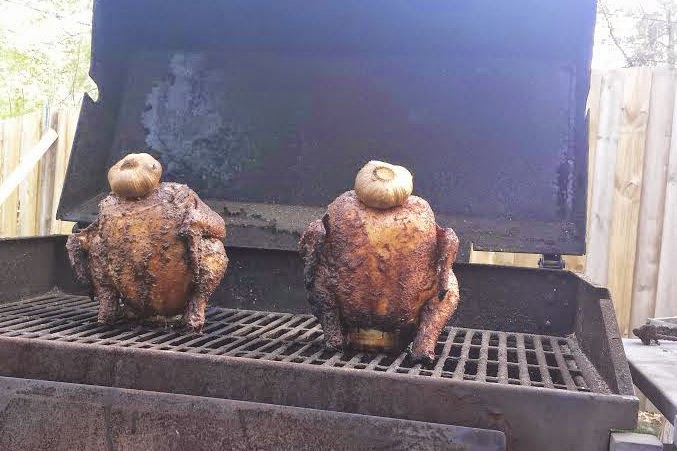 Have you ever seen such a site!?

While the hubbie was off talking to the apple grower, I scooted over to the WI. cheese guy he was handing out samples.  I tried cheddar, garlic and pepper jack.  All super good!
I bought a brick of cheddar. 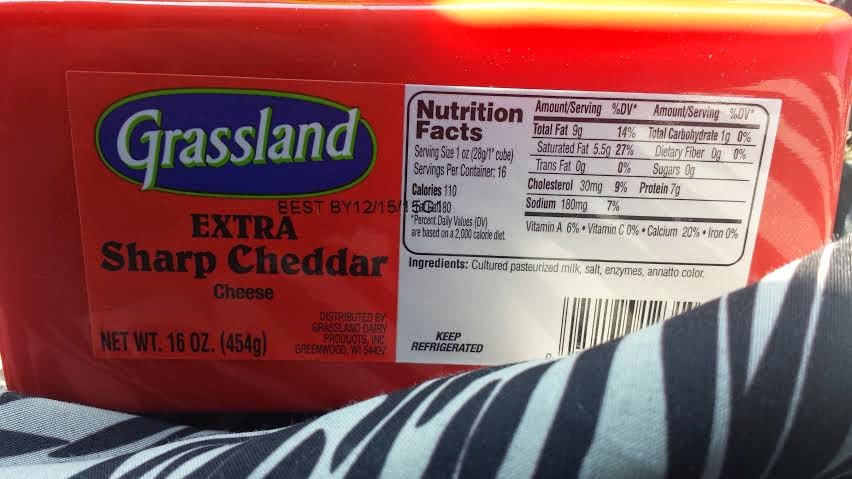 And finally I found someone selling micro greens, jackpot!  I also got some radishes from her. 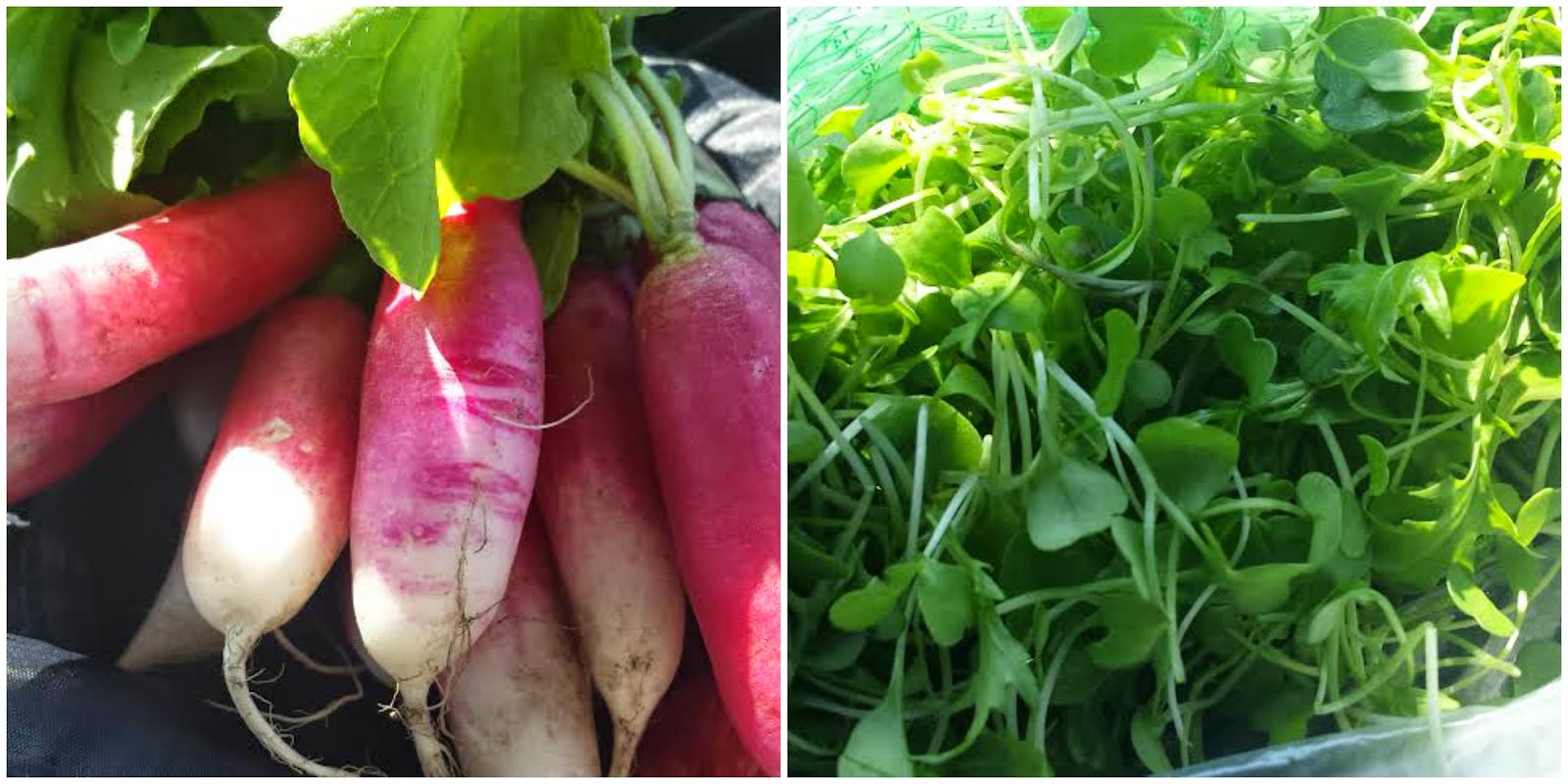 Look at these colors!

I will definitely be coming back to this farmers market! Speaking of growing, today (Sunday) I started planting in my garden, I planted green beans, swiss chard, onions and radishes.
And for flowers blue lupine and some morning glory.  Hope they grow well!

Happy Spring to you all!